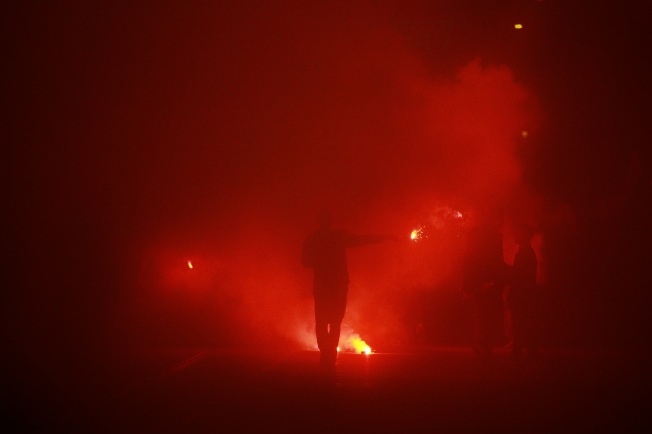 It was roughly twenty years ago that Bosnian Serbs, with arms and the direct support of the Serbian military and government, laid siege to Sarajevo for almost three years. It was part of a Serbian nationalistic effort to lay total waste to an entire people through organized rape and murder. I have no vested interest in Balkan politics save for a general concern over the state of humanity and/or flooding disasters, but as an exercise in short-term memory, holding grudges and skewed perception it’s hard to beat. I still can’t help but think about Serbian atrocities whenever I watch Novak Djokovic play tennis.

END_OF_DOCUMENT_TOKEN_TO_BE_REPLACED 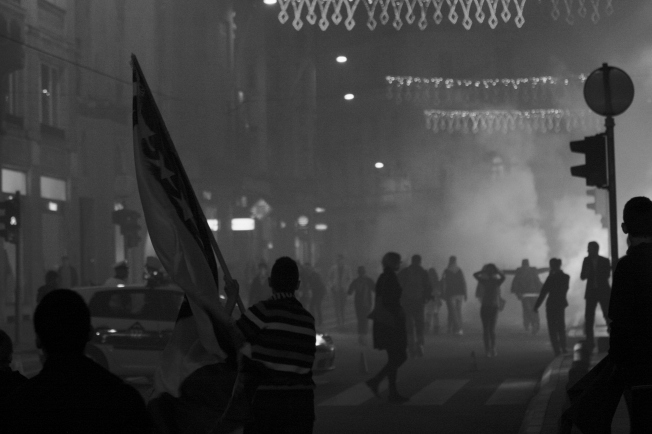 These photos were taken just outside the central square in Sarajevo after Bosnia qualified for its first ever World Cup as an independent nation.
END_OF_DOCUMENT_TOKEN_TO_BE_REPLACED